Three budding Ghanaian music talents, Esco J, O.L and Shaimi seems to have found fortune and a breakthrough opportunity in their music careers.
A press conference held by Renzel Music over the weekend at African Regent Hotel in Accra announced the three artistes as official signees of the records label.
The arts declared their intentions for the label and the industry stating that they will do due diligence per what their contracts states and offer great content for their followers. Eventhough details of the contract was not disclosed at the gathering, it is clear all three artistes have a three year agreement with the label.
Obed Kaze, President of the label mentioned that Renzel Music should not be regarded as a mere artiste management kind of outfit but instead a full record label. He called on the public to throw their weight behind the objectives of the label in order to give Ghana music a face lift.
Shaimi, O.L and Esco J have their first singles recorded and videos shot with Renzel.
Below is a brief background of Renzel Music and it’s signees according to the label’s official website www.renzelmusicgh.com.
Renzel Music
Renzel Music is the brainchild of renowned entrepreneur Sylvanus, Created as a wholly independent music label on July 8th 2017, Renzel music after its first official music release captured the world’s attention. Renzel Music is home to all talents but currently has three official artist signed. These exceptional talents have all brought in their diverse musical backgrounds to the fore.
Esco J
Esco J is a Ghanaian multitalented singer/songwriter who pulled himself from the bootstraps as a bystander into prominence in amongst well noted Ghana singers (musicians). Johnson Manuel as named by parents, discovered his abilities and drive for singing during his early years in high school. From just a mere ability, he was able to nurture and polish his singing skills.
Born Chinedu Iphy Victor, better known by his stage name O.L is a young talented singer/songwriter of both Nigerian and Ghanaian descent from a family of five (5).
Shaimi
Known as Shaimi by music fanatics and closed friends was born Raymond Addae Ntiri who hails from Kwahu in the Eastern Region of Ghana as the first son with four other siblings.
Shaimi started his education journey at the Datus International School (Kasoa) and later moved to Sovereign Academy (Weija) to complete his Basic Education. He then furthered to the Secondary Level at the Aburi Secondary Technical School where he completed in 2013 with distinction and then moved to Kumasi Technical University to read Accounting with Computing. He completed his Tertiary Education in 2016 and served for a year as constitution requires.
O.L
O.L had his Basic Education at the Amazing Love Junior High School in Denu and later continued to the Secondary Level at the Keta Senior High  School – both in the Volta Region of Ghana.
Source: Nii Ayi Mensah Lartey 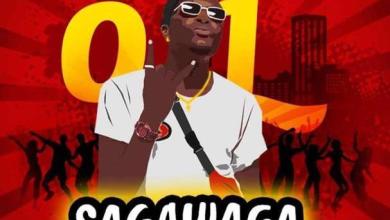 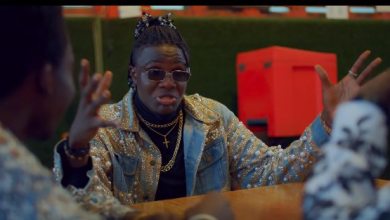 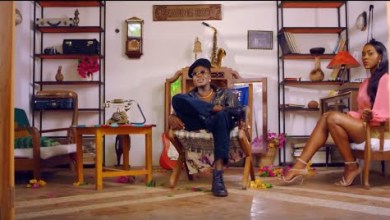 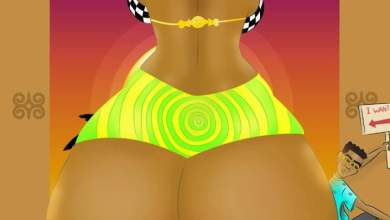