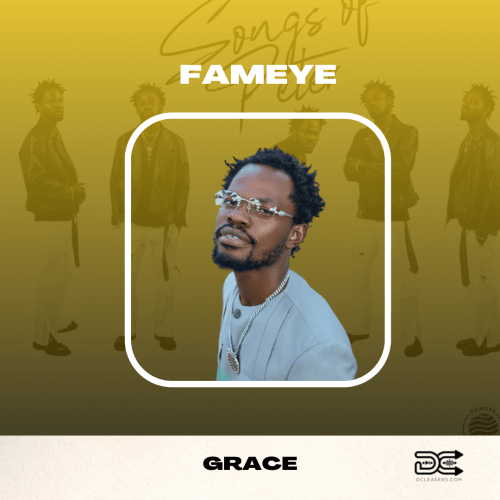 ‘Make Am’ is the eleventh track housed under Fameye’s sophomore album dubbed ‘Songs Of Peter’.

Spearheaded by the mammoth success of his hit single, “Praise”, and his debut studio project, “Greater Than” EP, Fameye has, again and again, proved beyond reasonable doubt that he is one of the most consistent and prolific music creators in Ghana, as he has for three successive years, spanning from 2019, 2020 and 2021 released multiple radio and viral hit songs.

The ‘Greater Than’ EP spawned multiple smash hits in Ghana and beyond, including “Fly away” and “My love ”, which made appearances on Top 10 Ghanaian music charts on radio and television.

Post debut album singles in “Praise”, “Mercy” and “Susuka” have elevated Fameye’s sound and provided a peak into the versatility anticipated on “Songs of Peter”.

‘Songs Of Peter’, Fameye’s sophomore album is here now and worth your while. The album’s 12 songs are carefully created to highlight Fameye’s self-discovery as he reflects on his artistic career.

On the list of guest artists, a carefully selected bevy of Ghanaian artists with a similar skill set to that of Fameye’s in Kwesi Arthur, Amakye the Rapper, Akodaa Seden, Suzzway, Pure Akan and veteran Ghanaian Highlife singer Ofori Amponsah contributed to the success of this project.

Ghanaian producers, Liquidbeatz (produced 12 songs out of 13) and Peewezle did a good job with respect to the production of the songs on the album.

Listen to ‘Grace’ below. 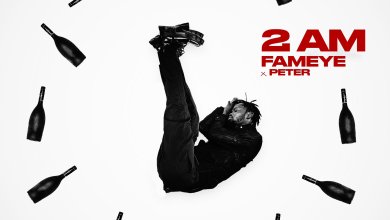 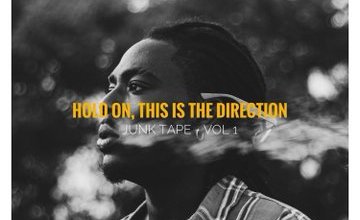 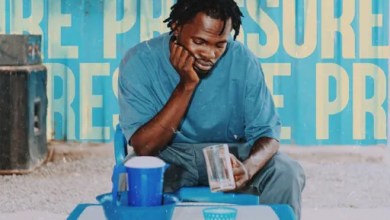