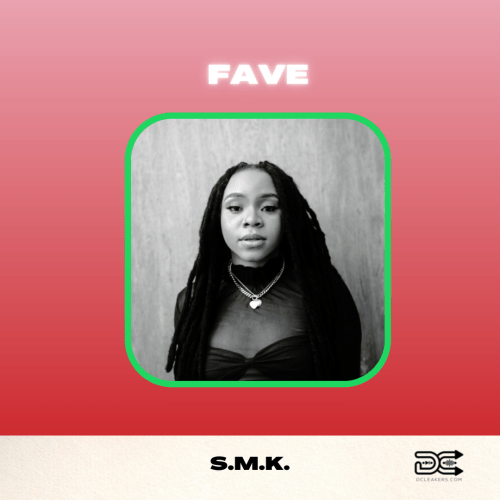 The huge success of ‘Baby Riddim‘ placed Fave in a very noticeable spot in the Afrobeat eco-system and has since being mentioned as one of the prospects to watch out in 2022 by several magazines and blogs.  Leveraging on the exposure she’s attained, Fave deems it necessary to follow-up with an extended play dubbed ‘Riddim 5’. 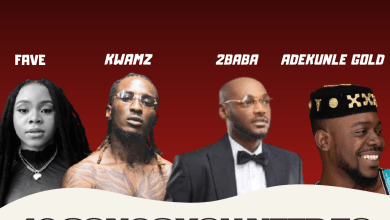 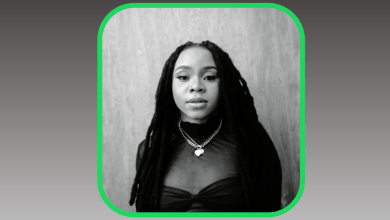 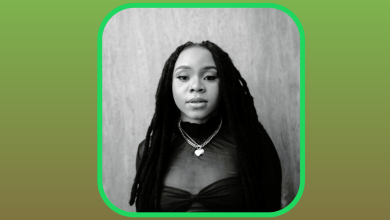 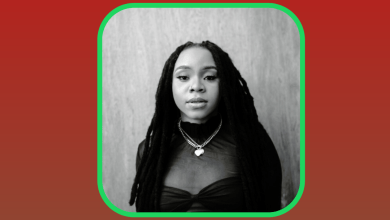