Without doubt, Shatta Wale is one of the biggest dancehall sensations in Africa and beyond.

The controversial Award winning musician’s smash hit single “Borjor” has caught the heart of many music lovers and it’s currently one of the biggest songs in Spain after it was played loud in the dressing room of FC Barcelona.

In a video sighted by DCLeakers.com, on February 6, 2020, the afro-pop jam was being played loud in the locker room of the Spanish giants, FC Barcelona ahead of their Copa Del Rey match against Athletic Bilbao.

“Borjor” is one of the many songs released by Shatta Wale last year 2019 which has received numerous of airplay in Africa and around the Globe. 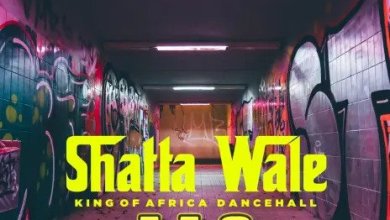 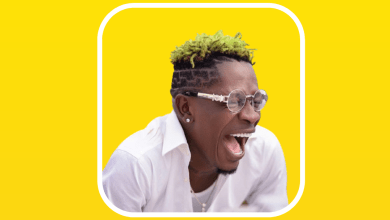