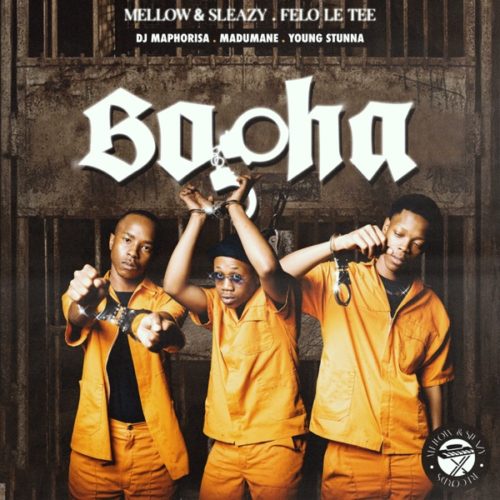 After making an appearance on Kevi Kev’s track titled ‘Hard To Get’, Mellow and Sleazy release this Amapiano tune titled ‘Bopha’.

Check out the street anthem below. 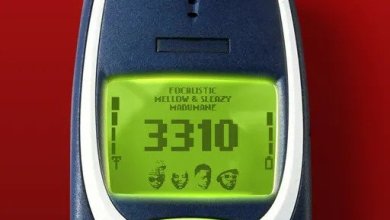 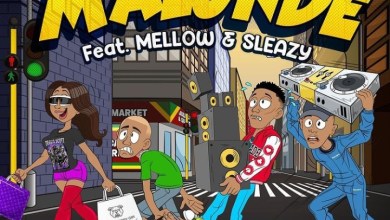 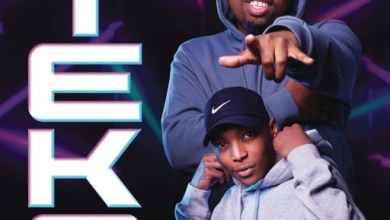 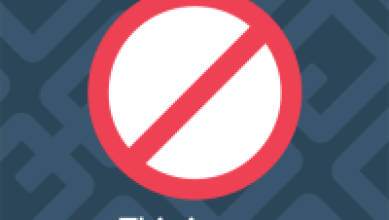