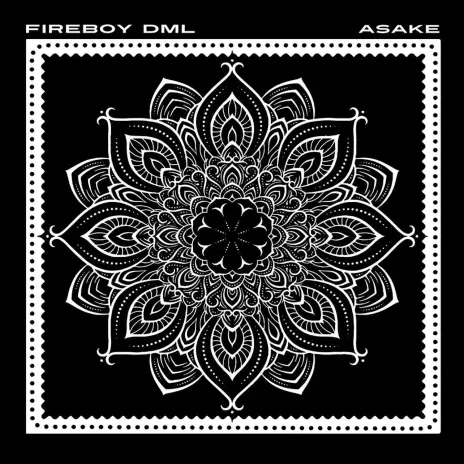 A few weeks ago, anticipation on social media was sparked when YBNL’s Fireboy DML hinted at a potential collaboration with his label mate Asake, who has had an incredible year. We finally have the eagerly anticipated single in front of us after it was announced a few days ago.

For the first time ever, YBNL recording artists Fireboy DML and Asake combine to create the stunning song Bandana. Bandana, which portrays the power of YBNL in the new song, will be featured on Fireboy’s upcoming album “Playboy,” which is due out in August.

Listen to ‘Bandana’ below. 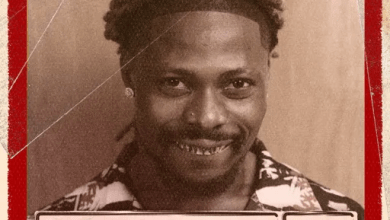 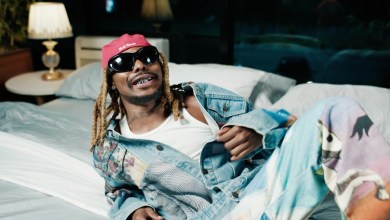