‘Apollo’ is worth the wait and has replay value.

Who Is Fireboy DML?

Adedamola Adefolahan (born 1996 or 1997), known professionally as Fireboy DML, is a Nigerian singer and songwriter. He is signed to YBNL Nation, an independent record label founded by Nigerian rapper Olamide.

His debut studio album Laughter, Tears, and Goosebumps was released in 2019. He won Listener’s Choice and was nominated for Song of the Year for “Jealous” at the 2020 Soundcity MVP Awards Festival. 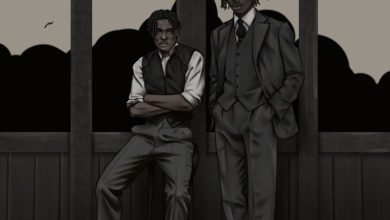 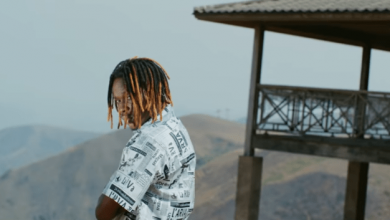 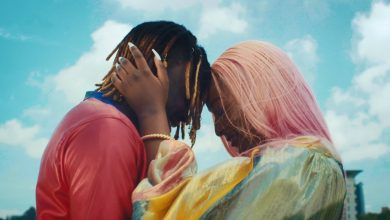