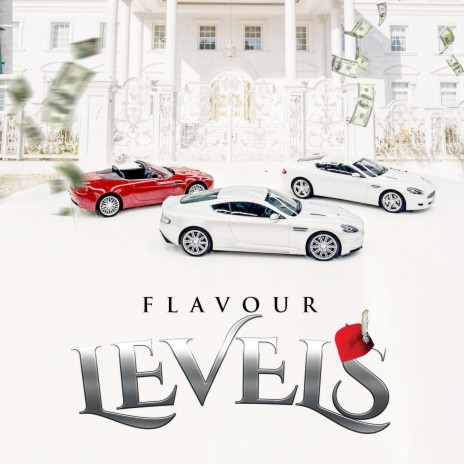 The Highlife veteran has released his second official single of 2021 and it is entitled ‘Levels’.

Prolific Nigerian singer-songwriter, Flavour has shared a new single which probably might be his last for the year.

Produced by the seasoned Nigerian beatmaker Masterkraft, ‘Levels’ by Flavour registers as his latest release since the premiere of Berna Reloaded which featured Congolese music veteran Fally Ipupa and Tanzanian superstar Diamond Platinumz.

The song is accompanied with a captivating visual effect directed Patrick Elis.

Listen to ‘Levels’ below. 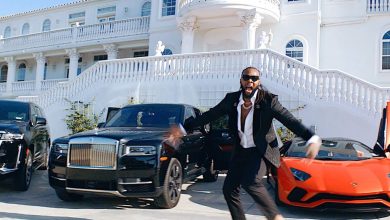 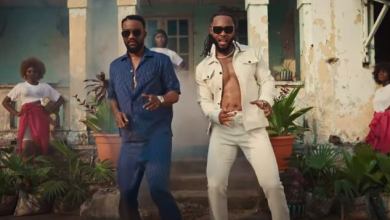 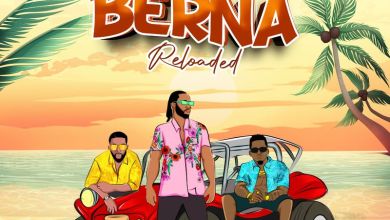 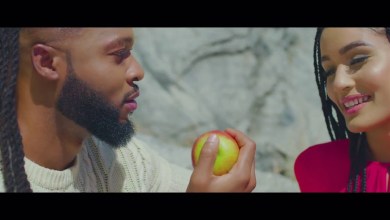