‘BRA’ has a high replay value and worth the hype. Enjoy below. 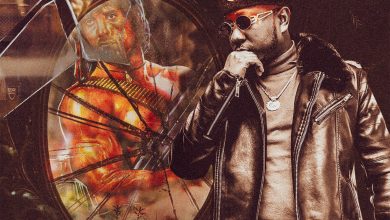