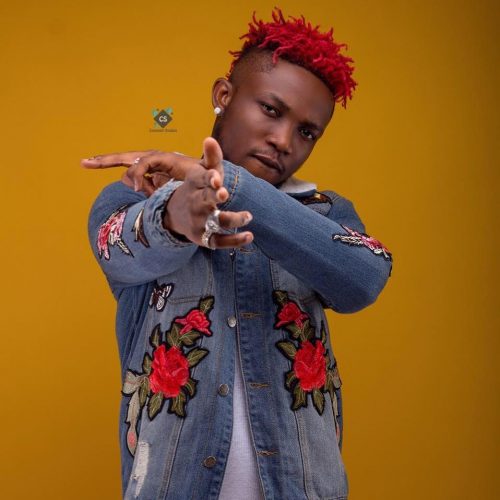 Copyright Infringement is a whole different ballgame in the Ghanaian music industry. You will find content of artistes, musicians, producers song writers and many others being used without their permission. FlyBoy Geesus is the latest receipient of such issues and he has vented his anger out on social media.

The rapper in a Facebook live video spoke about a movie director using his hit single Kisses For Breakfast which featured Stonebwoy without his permission. He went of further to talk about how he funds his own career and feels dissrespected by the actions of the movie director for not consulting him before using his content for his production. A court suit is presumed to be in place to get justice served. Watch his live video here.

We did our own investigaion and we found the tv production as Devil Under My Pillow and the producer is known as Samuel Degraft Yeboah. We tried contacting him for further responses but none was returned. Updates on this issue will be provided later.