According to a report on Myjoyonline.com, Sir John was reported to have died in Accra due to a short illness after testing positive for the COVID-19 pandemic.

“He succumbed to complications of the disease while undergoing treatment at the ICU of the Korle Bu Teaching Hospital,” Myjoyonline reported.

Several colleagues and friends have bitterly confirmed the demise of the ace politician via their respective social media handles.

Before his death, Sir John was the CEO of the Forestry Commission.

Our sincere condolences to the family and friends of Sir John. 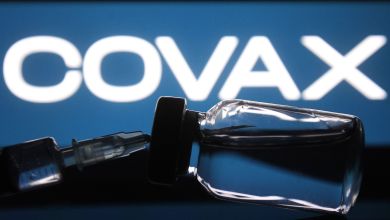 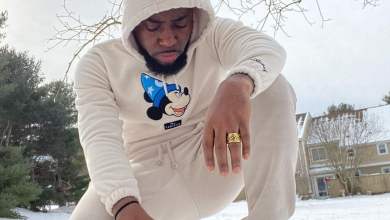