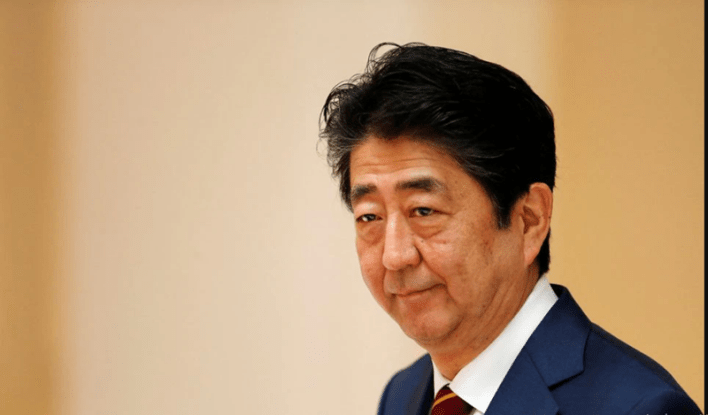 Multiple reports confirm that Former Prime Minister of Japan, Shinzo Abe has died after he was shot on stage whiles campaigning for a parliamentary election.

The longest-serving leader died in the early hours of Friday, shocking citizens of the country in which political violence is rare and guns tightly controlled.

Shinzo Abe was shot whiles delivering a speech outside a train station by a man in a grey T-shirt and beige trousers. 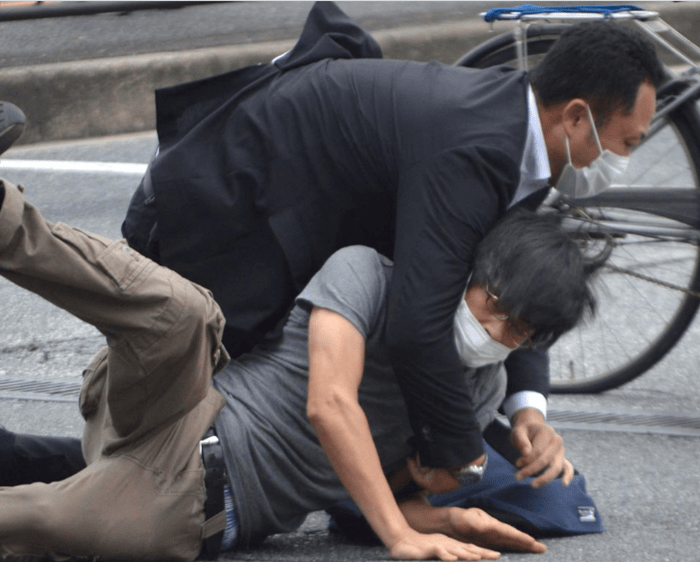 Prime Minister of Japan, Fumio Kishida confirmed the death and condemned the shooting of the former Prime Minister.

“This attack is an act of brutality that happened during the elections – the very foundation of our democracy – and is absolutely unforgivable,” said Kishida. 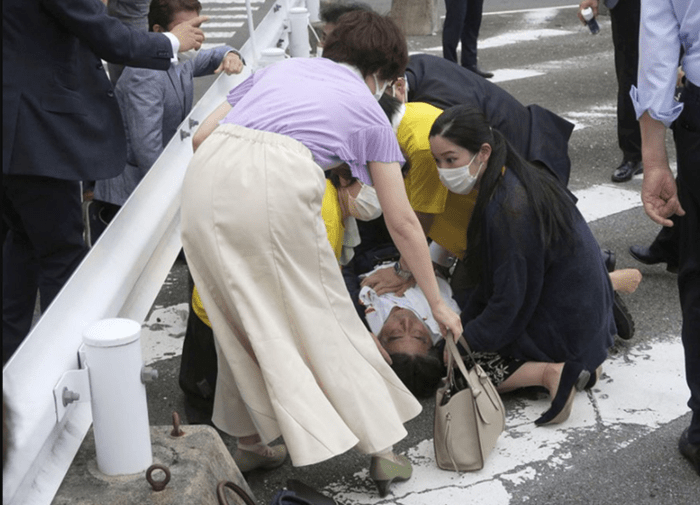