R2Bees is a Ghanaian hip hop and hiplife duo from Tema made up of two cousins, Faisal Hakeem (Paedae da Pralem/Omar Sterling) and Rashid Mugeez (Mugeez). They were nominated at the 2013 BET Awards.

The duo have consistently released bangers ever since that started music professionally.  Some of the songs we are about to feature on this series never made it to the internet. Enjoy songs made by R2Bees during their come up. 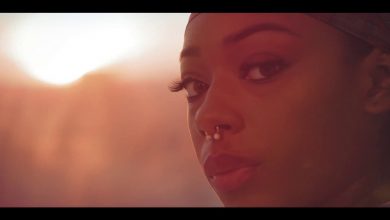 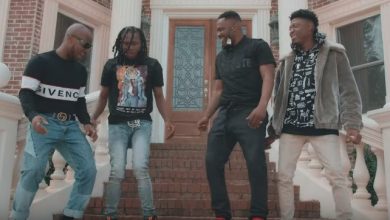 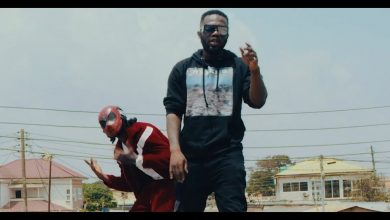 March 14, 2019
Newsletter
Enter your email address to subscribe to this blog and receive notifications of new posts by email.
NEW ALBUM