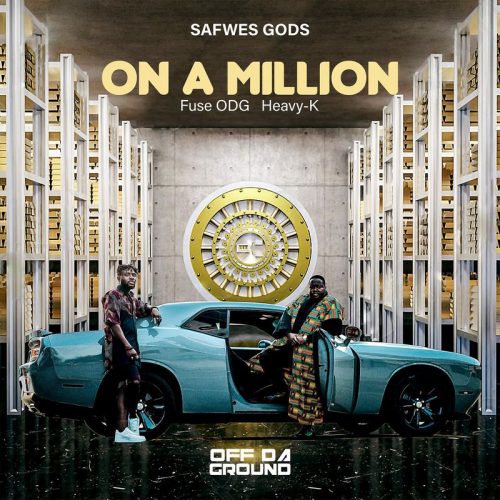 This comes shortly after the release of the music video for ‘Jekka‘.

Listen to ‘On A Million’ below.

Stream ‘On A Million’ across all DSPs below.