American rapper, Future, has unveiled the official music video for the song ‘Wait For U,’ which features Drake and Nigerian singer and producer, Tems. It’s the first music video from Future’s  recently released album, ‘I Never Liked You.’

In terms of the album, ‘I Never Liked You’ features Kanye West, Drake, Young Thug, Gunna, Kodak Black, Est Gee, and Nigeria’s own Tems, among others. It will be the rapper’s ninth studio album, following releases like as Pluto, EVOL, HNDRXX, and Draco, among others. 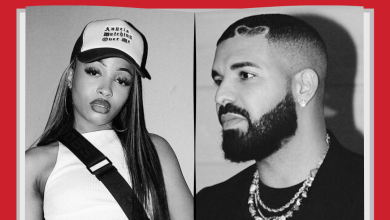 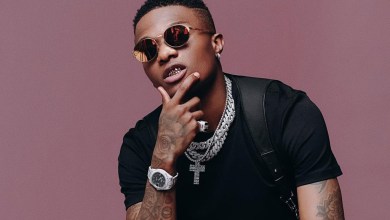 King Promise Nominated For 2021 MOBO Awards Alongside Wizkid, Burna Boy, Davido And Others