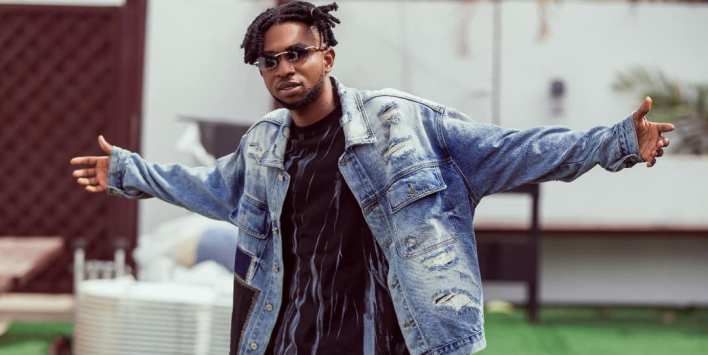 Promising Ghanaian musician, Gadzisberg is set to premiere the official music video for his song, “Mata no dey” on the 18th July,2022.

Amidst the release of his first ever music video, the Coded Music Production & Chairman 1 Entertainment signee has posted a snippet of the full video on his social media expressing his excitement and hope of gaining new grounds upon release.

The video was shot by Director Abass, one of the prolific names in the industry who has earned huge success working with Becca, Joyce Blessing, Kofi kinaata, Kumi Guitar, Quamina Mp, Bisa Kdei etc.

On the recent social media back and forth on the role of TikTok in music marketing, Gadzisberg believes TikTok just like other avenues of promotion has influenced music in recent times across the globe.

He also added that influencers not only Ghana should not be complacent so they can win bigger deals than they are getting now. He also continues to say that influencers should be creative with the dance challenges to avoid the boredom it comes with.

Gadzisberg is a Ghanaian singer-songwriter and a producer based in Tema in the Greater Accra region. The past few months have seen him take his craft to Kumasi, Cape coast, Elmina, Takoradi respectfully by way of promotion and networking with industry stalwarts. 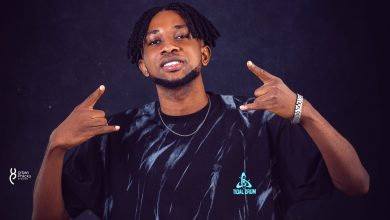 Gadzisberg Believes Artistes Should Not Be Compared