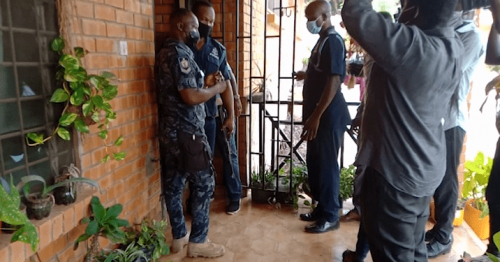 In the early hours of Wednesday February 24, an office spearheading the activities of the Lesbian, Gay, Bisexuals, Transgender and Queer Individuals (LGBTQI) in Ghana was closed down by Ghana Police in Kwabenya, a suburb of Accra

The closure of the office came as a result of a report made by  the land lord who said the occupants were no longer using the office for the original purpose of which they rented it.

This comes after Director of LGBTQI+ Rights in Ghana, Alex Kofi Donkor, has asked Ghanaians to look at issues relating to LGBTQI, as human right issues.

This morning, our office was raided by National Security. A few days ago, traditional leaders threatened to burn down our office but the police did not help. pic.twitter.com/FM2XVXDnJL

In an interview on Friday February 19, Alex Kofi Donkor did state that persons who are identified as LGBTQI are verbally and physically attacked in the country.

This, he said, must stop because they have fundamental human rights that must be respected and protected by the society.

Questioned on the reason for setting  up the LGBTQI office in Ghana, below is what he said;

“We created an office space where we talk about issues which affect us as community and ways in which we can resolve the issues.

“When these violence are perpetuated against such people it goes unattended to, people do that with impunity.”

Ghanaian/Romanian creative demi-god – Wanlov , a firm advocate of the LGBT movement in Ghana took to his respective social media timelines to chastise the activities of the Police force saying this action undertaken by the security service will and is endangering the lives of the LGBT community in Ghana

Below is an embedded tweet from his timeline , venting out his concerns.

at the same time they were raiding the offices of @LGBTRightsGhana further endangering our lives https://t.co/tH57wiSkoe pic.twitter.com/5J1Ow4VXhe 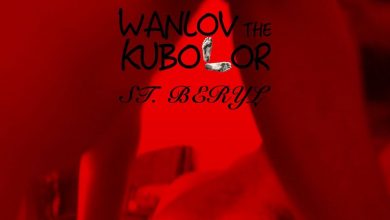 Wanlov The Kubolor & St. Beryl – I Love Love You 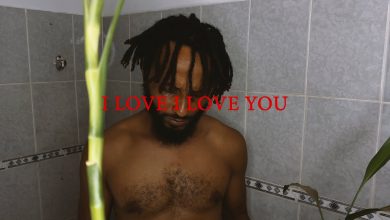 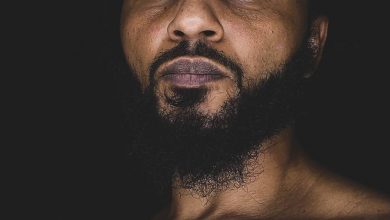