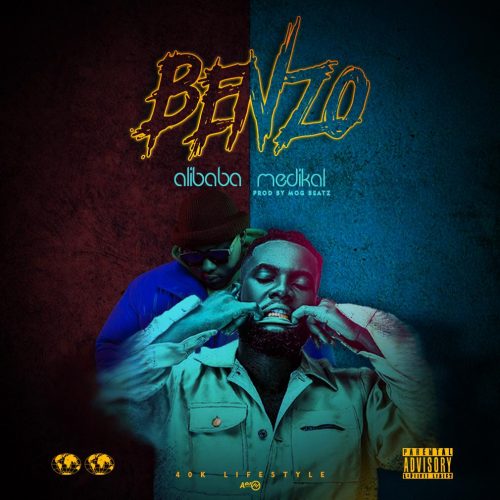 The Ghanaian music scene outdoors fresh talents every year. Last year for instance, the industry witnessed a copious amount of newcomers occupying the music space here in Ghana. An example is the Kumerican movement which redefined the rapping scene in Africa with the newly formed Asakaa genre.

This year as well looks promising and might pursue the same path. Few names like Malcolm Nuna, Kweku Darlington, Kiki Marley amongst others have appeared on the radar. In the past few weeks on our regular hunt for talented but unheard music acts, we chanced on Ali Baba who is a rapper and singer. Emerging as the 2nd Runner-up at the 2019 edition of the MTN Hitmaker talent show, Ali Baba has kept his nose to the grindstone with the boost he received from the event. His hardwork and perseverance has caught the sight of one of Ghana’s biggest music acts, Medikal.

Few days ago, Ali Baba posted reels of himself and Medikal in a studio working. That followed with an artwork announcing the release of the song he made with the award-winning Ghanaian rapper, Medikal. The keenly awaited collaboration is out now and it is entitled ‘Benzo’.

Ali Baba in ‘Benzo’ is trying to make a quick-buck as he passes the message in a rap-sung style. Medikal on the other side, supports his flawless verse with his usual signature word-play rap and MOG Beatz fronting the productions.

Kindly appreciate ‘Benzo’ below and share your thoughts with us. 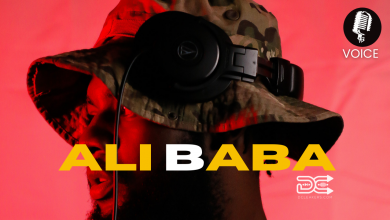 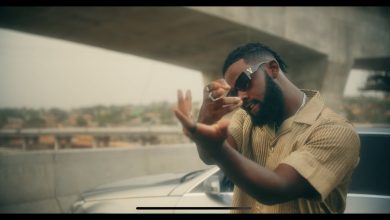 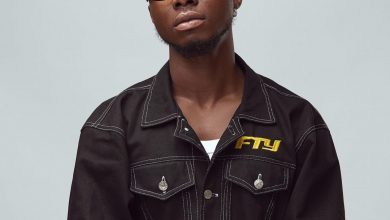