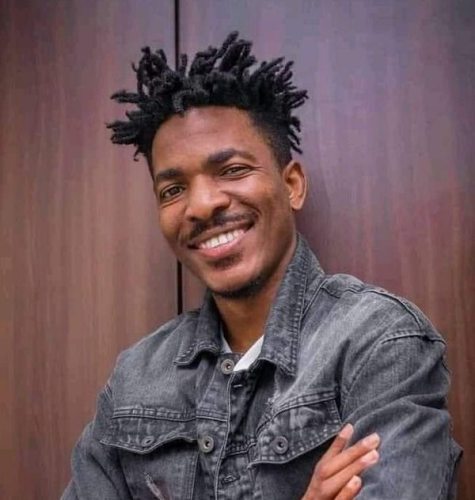 Ghanaian Hiplife musician, Scizo has been reported dead according to sources and industry players have mourned his demise on social media.

The artiste who is popularly known for his dexterity in rapping in the Ga dialect secured hit songs such as ‘K3 Shika L3’, ‘1 Stone’ among others, mostly under Hammer of The Last Two.

Scizo was reported to have passed on after a short illness in Las Vegas Nevada in the United States where he has been living for the past years.

He has collaborated with other Ghanaian acts including Kwabena Kwabena, Shatta Wale, Tinny and Sarkodie.

Colleague artists and friends have expressed their condolences following his demise.

Scizo from Bless Da Mic days. his tone of his voice when he speaks and how eloquent his ga was! my guy, rest well! 🕊️ 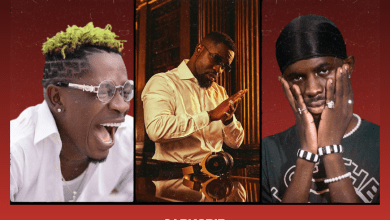 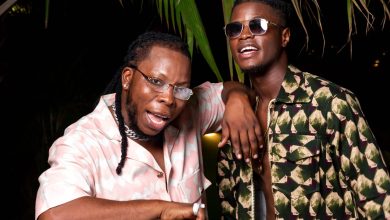 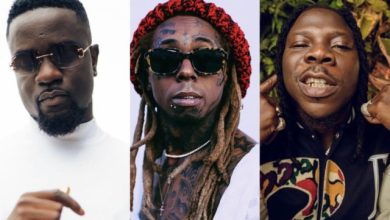 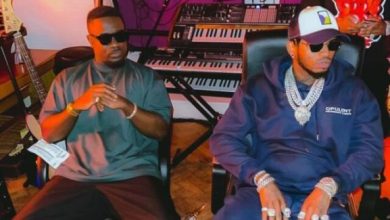