Veteran rapper and producer, Ball J on 8th April released a diss song titled Lullaby, in response to Sarkodie’s Sub Zero. It was released to shut down his critics.

Social media was going crazy as we’ve been blessed with a series of freestyles from long time industry persons amongst which are Asem and Ball J. The latter had always been been direct with his flow. Lullaby was no different as he was elaborate in his clap back.

As much as the audacious song was making rounds on social media, our sources have revealed that Fortune Dane produced the song and it belongs to another musician- Mantse A.Y.

The beat in question was initially sent as part of a catalogue to Ball J, then it was later sold to Mantse A.Y. Upon a successful transaction, producer Fortune Dane contacted Ball J to inform him not to use the beat as another artiste now has official rights to said beat.

it is clear, that Ball J did not listen to the request and still used the beat.

Manste A.Y. who has already recorded on the same beat was scheduled to release the song titled ‘Seaside” in the middle of this month. 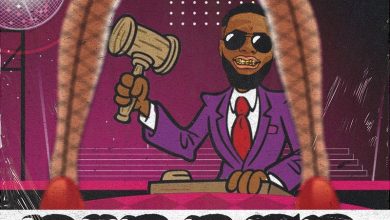 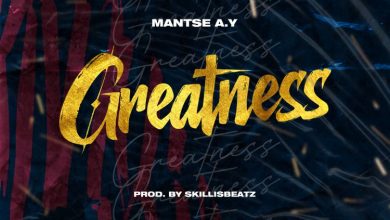