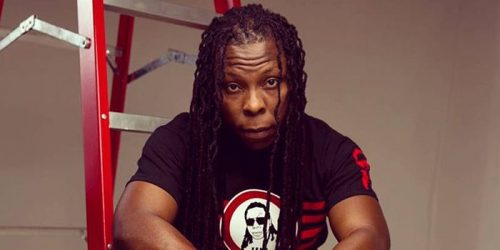 Ewe Rapper and CEO of VRMG, Edem has called on all radio stations and the media fraternity to give equal opportunities to different languages when it comes to Ghanaian music in order to ensure fair play and hope for the next generation.

Edem said that most examples that point to certain good songs being played on the airwaves despite it not being Twi is flawed because it takes more than one hit song to be a superstar.

“When I say we need to give massive airplay to other languages, it doesn’t mean I’m just talking about myself.

“When you mention Total Cheat by Fancy Gadam it’s just one song. I’m talking about consistency in the music industry.

“You need more than one hit song to be a star. You need to do hits after hits to be considered as a superstar. Which is what I have been doing for the past 10 years.

“But I’m only one person. We need to promote those who sing using Nzema, Ga, Hausa and not only once in a while. Maybe you as radio presenter, you don’t even have a Wiyaala song in your playlist for today but she does very good songs and that’s what I’m talking about”.

When Edem was asked if he sometimes feel that doing songs or rap in Twi might have taken him to higher heights in the music industry, he said

” I don’t envy my colleagues who use Twi at all. I have been on the BET cypher but Sarkodie has won it so thumps up to him, I have been on MTV Base and all the other big platforms”.

He said he has recently been releasing low tempo songs because most radio presenters and club DJ’s prefer mixing songs with similar tempo. 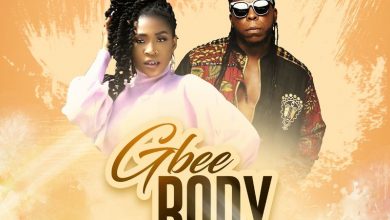 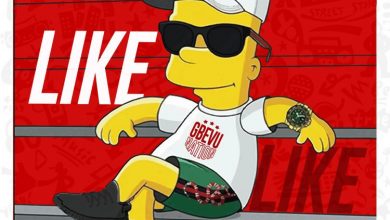 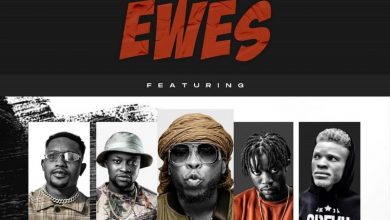 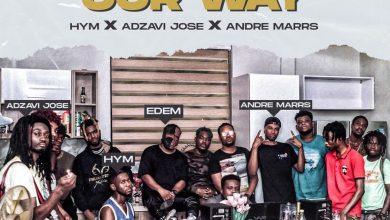