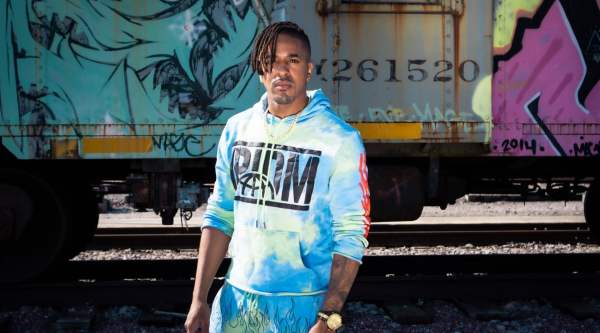 Currently sitting at #3 on the US iTunes R&B/Soul chart and having debuted at #36 on all genres, it is a moment R&B singer-songwriter Matt B will always cherish as an independent artist.

Over the years, Matt B has enjoyed overseas successes, celebrating a #1 album in Japan in 2014 (‘Love & War’). The same thing happened two years later with his album ‘Dive’, but it is nothing like achieving success at home. He has also snagged the #1 best-selling album on Bandcamp’s Hip-Hop/R&B category.

Matt B says, “Eden’ is also a play on words for me when it comes to the album. I have yet to release my debut album here in the US, and ‘Eden’ was the beginning and the cradle of civilization for man. And this album is the birth of ‘Matt B’ in the US market, which is super important to me. This album is the beginning of something great for my career, so I felt like it was such a powerful name.” 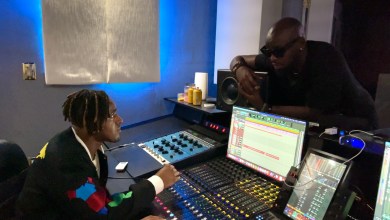 Eddy Kenzo hits the studio with American singer-songwriter Matt B 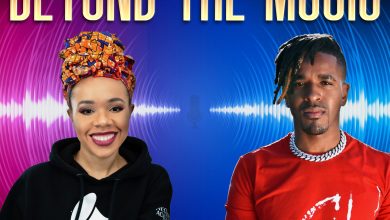