Revered Ghanaian songwriter and singer, Rocky Dawuni has been nominated in the upcoming prestigious 2022 Grammys.

The full list of nominations was unveiled by the Recording Academy in a live streamed event on Tuesday, November 23, 2021.

Ghana’s Rocky Dawuni was nominated in the category of Best Global Music Album at the 64th Grammy Awards with his Voice of BunBon, Vol. 1 album. He will be contending with Daniel Ho & Friends, Angelique Kidjo, Femi Kuti, and Wizkid for the worth-having award.

This is the second Grammy Award nomination for the USA-based Ghanaian Reggae Singer, with his 2015-released Branches of the Same Tree album, winning him a nomination at the 2016 Grammys for Best Reggae Album. 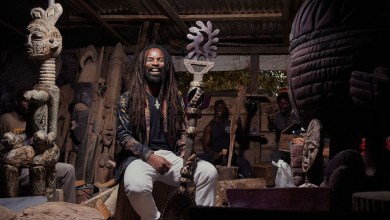 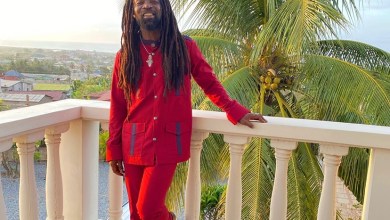 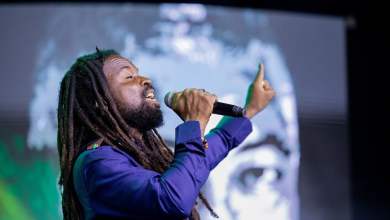 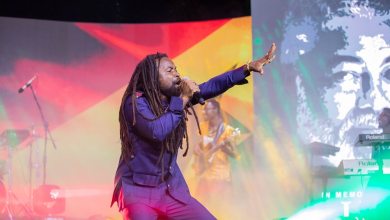