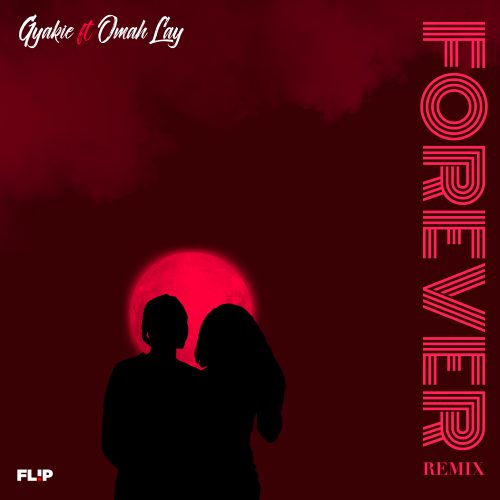 First-rate Ghanaian singer, Gyakie is high-flying for a career which barely began on a professional level 2 years ago. Making her debut into the music scene with her introductory song titled ‘Love Is Pretty,’ Gyakie sparked an interest with her impeccable songwriting prowess which normally embodies matters of the heart. She’s on one or two occasions ranged over loved-themed songs to deliver party bangers like Whine and Control.

The successes of her singles and her haunting angelic voice was being acknowledged by music consumers, industry gatekeepers and some mainstream acts. Gyakie is pretty, pretty things attract attention. Her alluring facial look can’t be hauled out of success story. With a couple of singles on the market, it was time for Gyakie to deliver a long-length studio project as that was the norm last year during the COVID-19 lockdown period due to a surge in digital music streaming.

On the 7th of August 2020, Gyakie released her first EP dubbed ‘SEED‘, a solo project which houses 5 songs. She followed this release with an intimate concert and an official video to what is currently one of the biggest songs in Africa now ‘Forever‘. Few months after the release of the tape, Gyakie was off the radar but still putting in work behind the scene. An emergence of a viral Slo-mo challenge of one of the world’s most popular social apps Tiktok, resuscitated the lifeless state of the record. ‘Forever’ is a song you’d love after a first listen.

Akin to the title of the tape, the seed of ‘Forever‘ started sprouting so beautifully. Her streaming numbers on every streaming platform started shooting at bolt speed thus catching the attention of curators on these major streaming platforms. During this course, Gyakie was able to penetrate the Nigerian music charts across all DSPs earning spots amongst the Top 10 biggest records trending out there. This is a feat which has never been achieved any Ghanaian musician in recent times. Some popular Nigerian celebrities with huge followings on social media have also reacted to the record and lauded Gyakie for composing such an awe-inspiring masterpiece.

On the 8th of Februar 2021, Gyakie shared an artwork, announcing the remix of the ‘Forever.’ The featured act on the song was outlined in a silhouette sketch. In the caption , she asked her fans to guess who the featured act is. Majority of the answers we chanced on mentioned Omah Lay which is right.

The highly anticipated remix of ‘Forever’ is finally here. Gyakie and Omah Lay perform a lovely duet on the Kros produced record with an unflawed chemistry. The visual treatment to this song is said to be in the works and might be a Dammy Twitch production.

Gyakie is currently in Nigeria connecting with her fans out there and promoting her brand.

Listen to the perfectly collaborated masterpiece below. 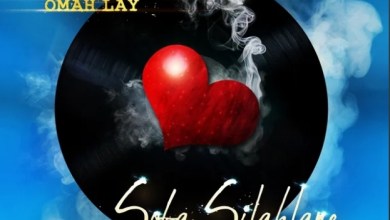