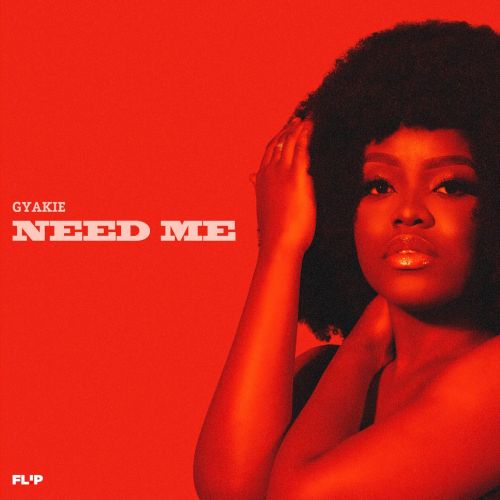 Highly talented Ghanaian singer-songwriter, Gyakie in her strive to maintain her good form and upward trajectory, delivers her second output for the year titled ‘Need Me’.

Produced by SosaWaveGod, the fine textured soothing tune follows her Omah Lay assisted Forever remix which is still making waves across the continent.

The official video for ‘Need Me’ is also ready and will be released via Gyakie’s Youtube channel later in the day.

Kindly appreciate ‘Need Me’ below and tell us what you think.

Stream ‘Need Me’ across all DSPs below.

Jackline Acheampong (born 16 December 1998) known professionally as Gyakie is a Ghanaian afrobeat/afro singer.  In 2019,Gyakie released her first single titled; “Love is Pretty” which paved way for another single, “Never Like This.” In August 2020, the “Forever” song from her five-track EP, titled “Seed” was her claim to fame enjoying airplay and leading charts in Ghana, Kenya and Nigeria. Gyakie’s father is Nana Acheampong

Gyakie was raised in Kumasi in the Ashanti Region of Ghana. She was born into a family of musicians and by age eight, she had started joining her father in the studio. She was also influenced by Asa and Ghanaian musician Omar Sterling of R2Bees.

Gyakie released her first single; “Love is Pretty” in February 2019 and preceded to release, “Never Like This.” She released a five-track EP, titled Seed in August 2020. The “Forever” track on the Seed EP enjoyed airplay in Ghana, Kenya and Nigeria. It topped music charts such Billboard’s Top Triller Global and Shazams Top 200 charts.[2] Gyakie released a remix of “Forever” with Nigerian singer Omah Lay in March 2021. 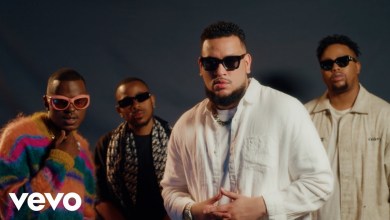