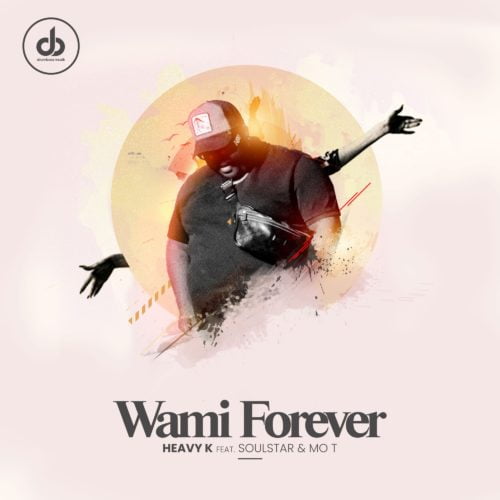 South African producer, Heavy K makes his second appearance for the year with this new single titled Wami Forever featuring Soulstar and Mo T. His first appearance was on Jackpot BT’s track titled Belong To You.

He also released songs like Sele Sele featuring Mr Luu & Msk and so many from his album.

Making it his first official single for the year, he dwells so mighty on this track. 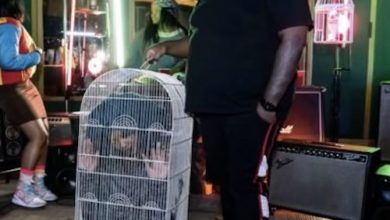