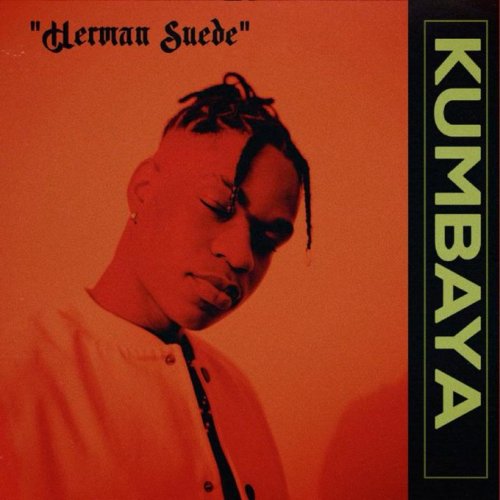 In the song ‘Kumbaya,’ Herman Suede dwells on a variety of influences and experiences in “Kumbaya,” which was produced by rising Nigerian producer Frosh Tunes and mixed and mastered by MikeMillzOnEm.

The feel-good ‘Kumbaya’ will be Herman Suede’s first release in 2022 after the success of last year’s love-themed “Bittersweet” EP, which led to the well-received singles “One By One,” “Meant For You,” and “Naa Kwarley” and garnered him a nomination for “EP of the Year” at the 3 Music Awards.

Listen to ‘Kumbaya’ below and share your thoughts with us. 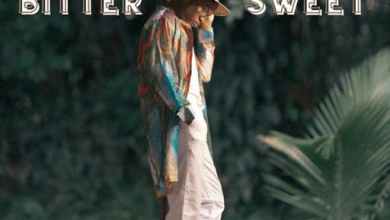