In a press statement sighted by DCLeakers.com, the label denied accusations reported by the media after YouTube pulled down their artiste, Mr Drew’s raving single, ‘Eat’ featuring Stonebwoy based on copyright issues.

According to the statement signed by the CEO of Highly Spiritual Music, David Kojo Kyei prominently known as Kaywa, Mr Drew earnestly did not steal a song, but rather did a cover of the original version sang by Rotimi.

He likewise revealed that there was a miscommunication among them and Rotimi’s management which prompted the take down of the video.

However, he disclosed that Mr Drew and Rotimi are in a friendly conversation as issues are being settled between both parties.

“Our attention has been drawn to news circulating that our artiste, Mr Drew has stolen a song “Love Riddim” belonging to Rotimi, an America/Nigerian artiste. The song was a ‘cover version’ a remake or revival of the original performance and on every occasion our Artiste credited the originator ‘Rotimi’.

“We want to state emphatically that our Label is previewed to all the copyrights Infringement Laws and as such we wouldn’t do such a thing intentionally,”

“There was a little miscommunication between our digital publisher and that of Rotimi’s which caused them to block the video on copyright grounds. Moreover, the label is in talks with the rightful outfit and Mr Drew is in a friendly conversation with Rotimi.

“We unequivocally take the blame and promise to make sure this never happens again in the future.” 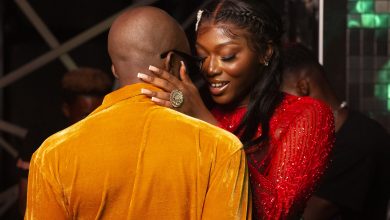 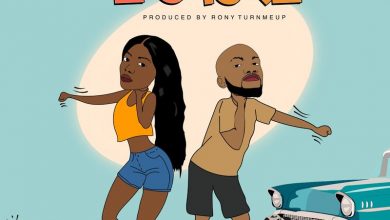 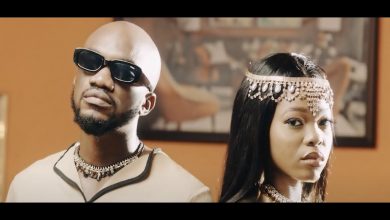