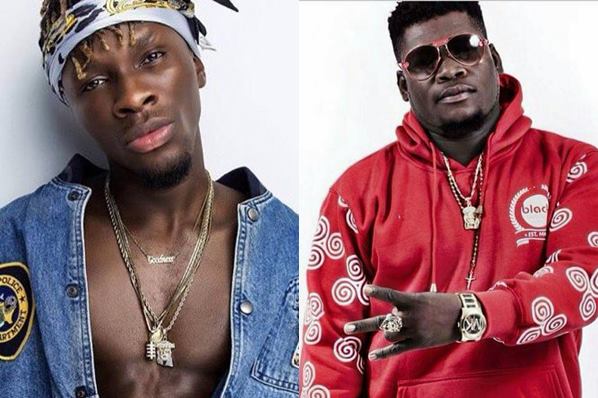 Prior to the incidence that occurred at Ada AquaSafari after the world cup in 2014 which led to the seeming disappearance of Castro from the music scene, the song of the moment was ‘Seihor’.

The name behind the production of ‘Seihor’ was Dj Breezy who had several other hit songs at the time when you hardly hear a song without the signature ‘ Dj Breezy woa bo dam’.

“One of my favourite artiste of all time is Castro. He gave me one of my biggest hit songs of all time as a producer with the song ‘Seihor’.”

“I always remember Castro and I miss him so much especially whenever I finish producing a beat because he was so talented that if I did a new beat, before you say jack he will be done with a new song even without writing anything on paper”.

“Sometimes I sit and wonder if Castro is still alive as some people claim but as we were told that it’s only after seven years that he can be declared as dead so until then we continue hoping that he comes back”.

When asked by Amansan Krakye as to which song is his all time hit that gave him the needed recognition, Dj Breezy said

“I would say My Woman My Everything by Patoranking. That song was an instant hit, it got a lot of awards and was listed on most of the music charts”. 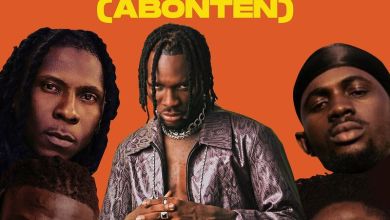 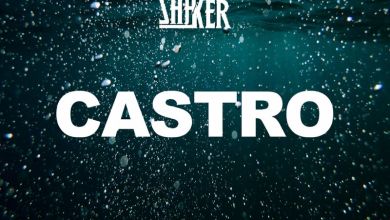 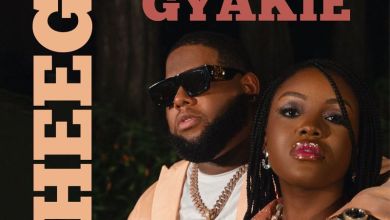