Ghanaian Dancehall musician, Jupitar has responded to his critics who has tagged him lazy due to his absence in the music industry.

He explains that he has actively been working on new projects despite what many have termed as his absence from the music scene.

Jupitar revealed that he has been working on new projects and asserted producing hit songs doesn’t come as a challenge to him at all.

“The fact that I don’t release hit songs consistently does not make me a lazy artiste. I don’t know if waiting for the right time to release good music is termed as laziness. I think everybody has his own formula in this game, I prefer releasing songs at strategic times,” said Jupitar in an interview with Graphic Showbiz.

Fellow dancehall artiste, Epixode during an interview on Kingdom Plus with Fiifi Pratt intimated that “Jupitar is very talented but his laziness has made him redundant in the industry.”

But Jupitar responded saying, he has “been performing at several events. Even in this Coronavirus era, I played back to back international shows and I have done collaborations with some Jamaican artistes.”

He is currently out with a new single titled Neighbour which features Kelvyn Boy. 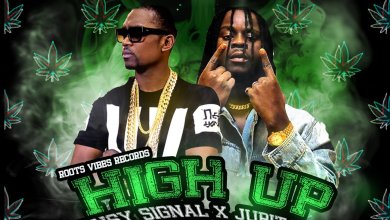 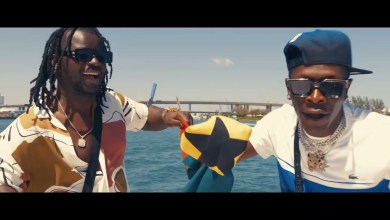 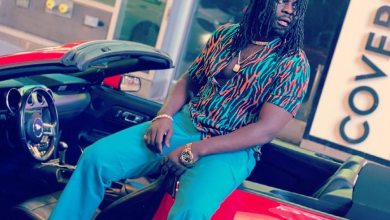