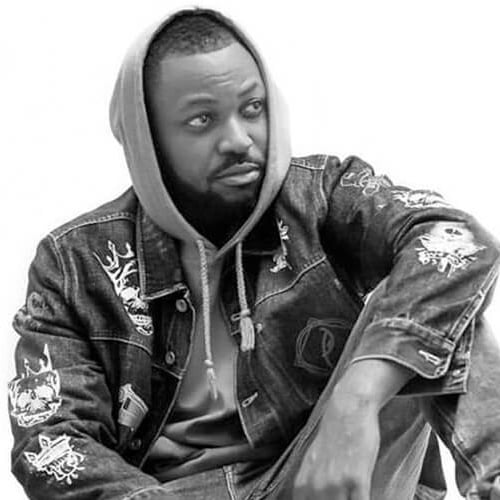 Musician, Solomon Adu Antwi, popularly known as Yaa Pono has confirmed the rumours of his death that circulated earlier this week about how he ‘died’ four days ago.

In an interview on ‘Ayekoo Drive’ on Happy FM, the versatile artiste revealed that “I woke up one morning and heard the news of my death. I returned missed calls that morning only to hear various stories about the news of my death which my manager had not even heard.”

According to him, he has 100 years to live on earth and will not waste his time on unimportant things so he decided to give it no serious thought.

However, a friend of his decision to investigate the source of the news story. Upon confronting the rumour mill, he [source] told the said friend that it was a different Yaa Pono the story was referring to and not Ponobiom.

“It was funny how people gave varying causes of my death from a lightning strike to car accidents on the motorway when I enquired about the cause of my death from the numerous callers. Even if I had really died, these people wouldn’t have known what killed me”, he told DJ Advicer.

He disclosed that he was very sad upon hearing the rumour but sought comfort in believing that, if one hears false rumors of his death, it simply means he is going to live longer.

Ponobiom with his wit, natural charisma, a strong command of the Akan language and sharp social observations is currently promoting his new single Shelling. 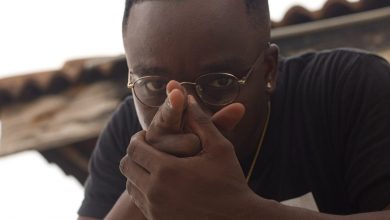 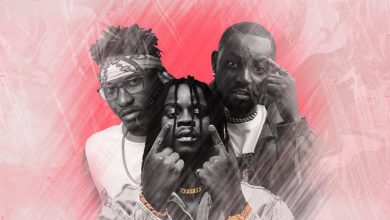 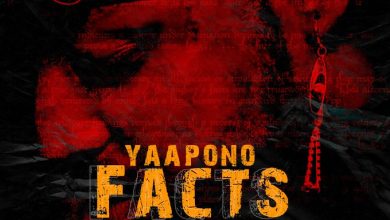 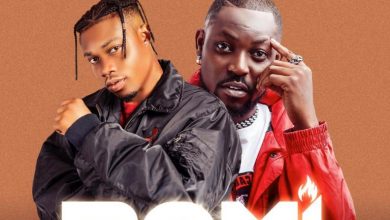