Multiple award winning songstress, Efya has shockingly disclosed that she doesn’t know who Ras Kuuku is.

This comes after a Fan questioned the ‘Perish‘ crooner on when she would be releasing a song with the Ghanaian reggae sensation during an interview on Happy FM.

According to her, she has no idea who Ras Kuuku is but she would like to figure out who he is.

“I don’t know who Ras Kuuku is but on top of his naming, I’d like to find out who he is because the Ras and the Kuuku, there has to be a reason why those two things were put together to make a name”, she said.

However, she stated that she is eager to know more about him so they can meet up some day and work on a project together.

She added that she also is selective with the kind of artiste she listens and work with due to her brand.

This comes as a shock to many as Ras Kuuku is notable for his style of music and has VGMA Nominations, popular songs to his credit.

Ras Kuuku is yet to react to this new report. 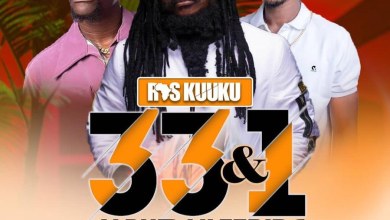 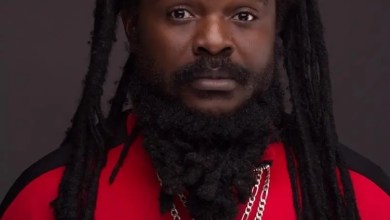 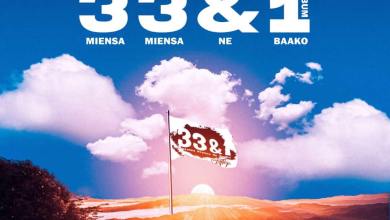