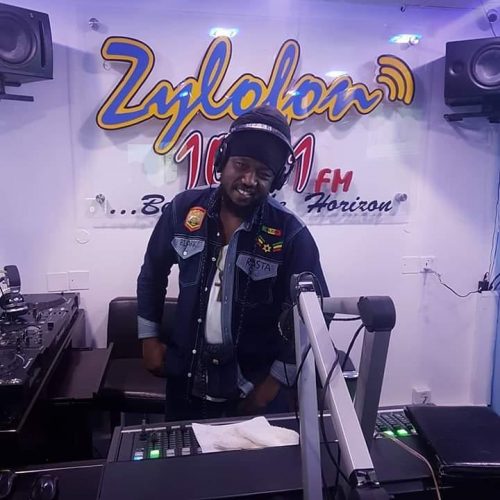 According to him, he likes Shatta Wale as a person but his songs doesn’t move or touch him and it is mostly the reason why he doesn’t play his songs on his show. He added that regardless of what he think, Shatta Wale is a great artiste who has a massive fan base.

He said “I don’t like Shatta Wale. He is a great artiste, no two ways about that. But his songs don’t touch me. He knows this himself.”

Speaking in an interview on Metro TV hosted by Jacklyn Acquaye, Blakk Rasta said no one can force him to like a piece of music because he’s inspired by God to like a certain kind of music.

Blakk Rasta went on to say he has a thing for Amandzeba, Paapa Yankson, Rex Omar, and others because of their lyrical content.

Blakk Rasta further on revealed that Stonebwoy also is very much aware that he is not impressed with the kind of music he does.

“You know, Stonebwoy once met me and said ‘Oh king, I know you don’t like this kind of music I do but because of their fan base. You know…” Black Rasta said. 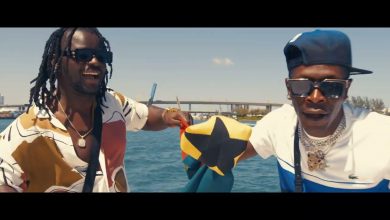