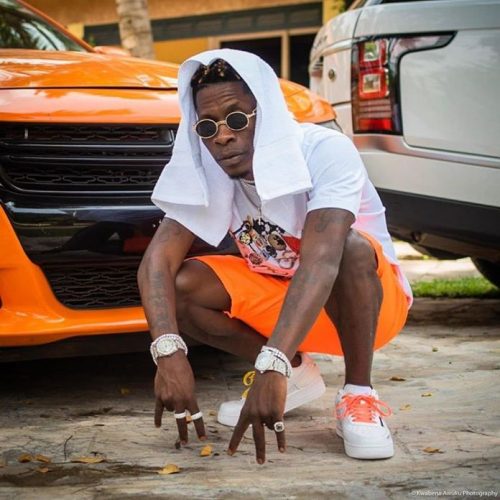 Award winning Dancehall artiste, Shatta Wale, has stated he that apart from Majesty and his daughter, Winnie, he has another son in London.

Shatta Wale revealed in a phone Interview with Nana Ama McBrown that, the name of his son as Papa Nii or Jedidiah and claims to be of the same age as Majesty, the son he had with his ex-lover Shatta Michy.

“I have a son in London. He is of the same age with majesty. He is called Jedidiah or Papa Nii. I feel proud to see my kids because I never knew that that young boy from Lartebiokorshie would go on to have such beautiful children. I have pretty things and clean substances in me,” he stated.

“They are all doing their work, trying the best for their children and making sure they never lack,” he stated. 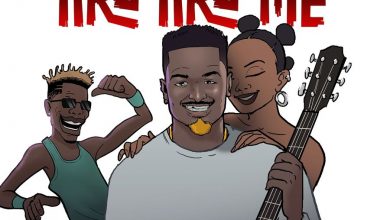 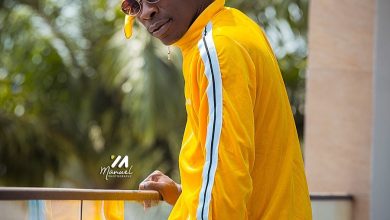