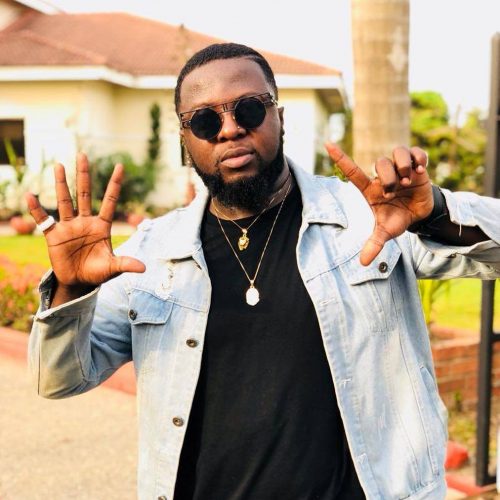 If you thought it was only Shatta Wale who has a lot of songs, you need to update your knowledge in music.

Ghanaian rapper Guru has disclosed that he has about thousand songs to his name. These are songs he has composed since he started music.

The rapper who had been off the scene for a while now said he already had six hundred songs before the world knew him as an artist.

“I have a lot. For singles, I’ll say I have more than a thousand. When I hadn’t even come out as an artist, I had six hundred.”

“My folder which I had from which some songs are even missing is the rough estimate I’m giving you. And everyone knows. The street knows,” he told Abeiku Santana on UTV’s ‘Atuu’.

He added that he used to record about five songs every week when he started music.

Last year, Guru released the ‘Journey of Judah’ album has 35 songs and features some top local and international artistes. 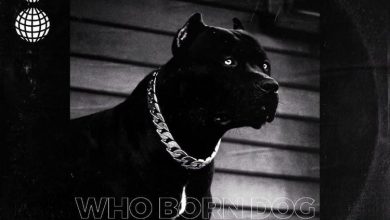 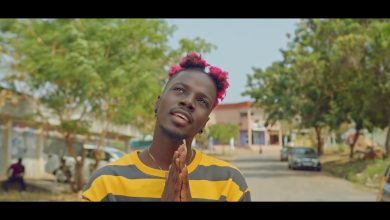 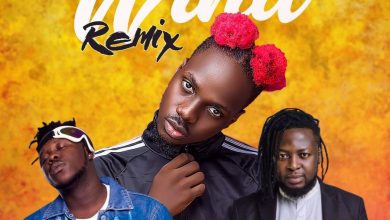 Guru – Come For My Salary