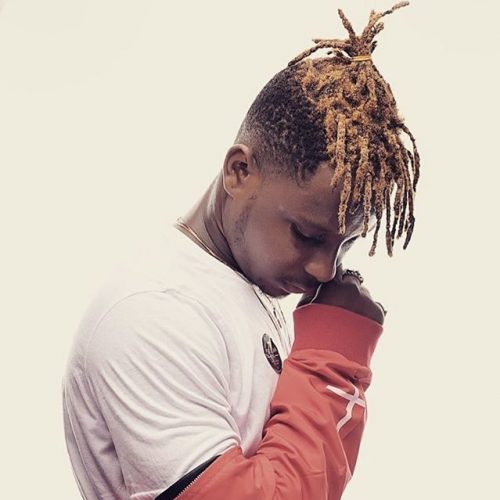 Ex-Burniton Music Group artiste, Kelvyn Boy has made a shocking revelation on his earnings with regards to online music distribution platforms.

Speaking in an interview with Andy Dosty on Hitz FM, which was monitored by zionfelix.net, Kelvyn said he does not know how much his songs and videos raked in.

“I don’t know anything about royalties. Either Spotify or YouTube revenues I don’t have any idea about earnings. I don’t even need that,” he stated.

When asked about who owns the songs released during his tenure with the label, the budding musician answered, “The songs are for Burniton Music Group…but I will perform them.”

“I am grateful for the hype and I will work hard to maintain that. I won’t be a lazy man. I will always love Stonebwoy for the opportunity he gave me,” he posited.

“Have you ever seen combined stars?” Kelvyn Boy queried and added; “God has good plans for everybody.”

He was so optimistic of surviving in the Ghanaian music scene despite the brouhaha surrounding him and his Godfather Stonebwoy, which led to him being axed from the Burniton Music Group.