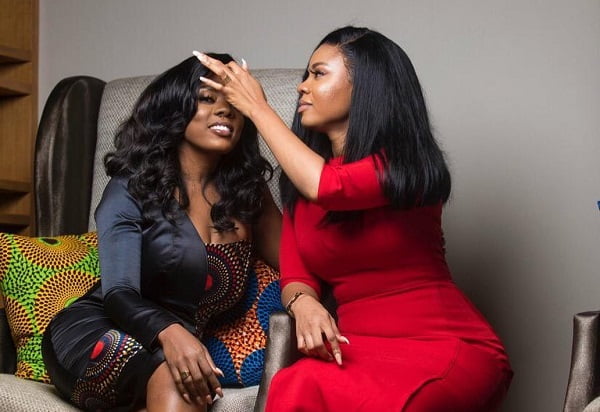 Nana Aba Anamoah has spoken into detail on how she met Serwaa Amihere and transformed her lifestyle.

Nana Aba in narrating how she met Serwaa, has mentioned that she was a troubled girl, dressing in skimpy clothes with long artificial eyelashes and lost in her world before her cousin, Baisiwa Dowuona Hammond, introduced them to each other.

In a video, the ace broadcaster added that men who met Serwaa in her pursuit to build a career were only interested in sleeping with her or simply looking down on her.

However, she has saved her from such woes and transformed her into an award-winning newscaster.

The mentor and mentee relationship between the two GH One TV newscasters have since been attracting eyeballs on social media, following how they speak fondly of each other at the least given opportunity.

Explaining why she speaks highly of Serwaa, Nana Aba said she considers her as her trophy mentee because mentoring her was a challenge she thought she could not be accomplished until Serwaa was hit with a dilemma which forced her to gave up her old life to follow her advice so as to pursue a career in the media. 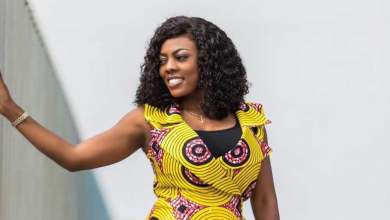