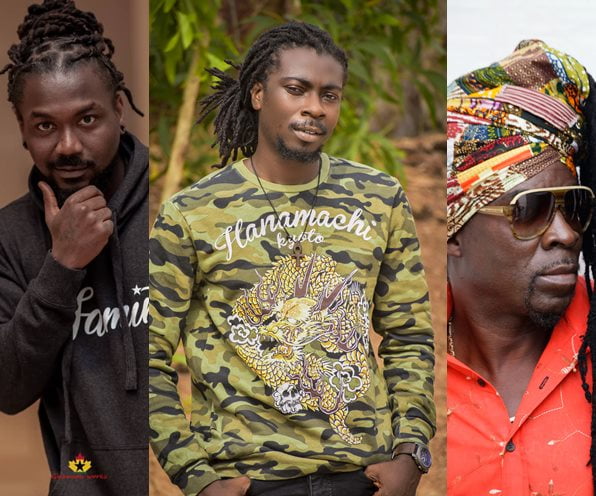 In an interview with presenter Nana Bone on Access Accra, the ‘Charley‘ crooner disclosed that he sees himself as one of the biggest musical exports from Ghana, selling Ghanaian reggae to the international market.

When asked who his role model is, Abban stated that he gets inspired by many reggae veterans but most importantly Kojo Antwi and Samini.

‘I have role models here in Ghana and outside as well. Here in Ghana I don’t joke with Kojo Antwi and I look up to him because I grew up listening to him. But Samini is another unique artiste that inspires me more.”

“I can’t be like them, I want to be bigger than them.” Abban said when asked where he sees himself in the coming years. 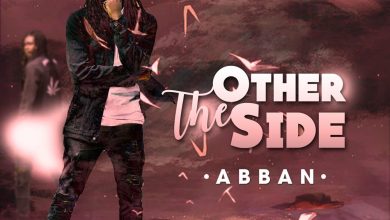 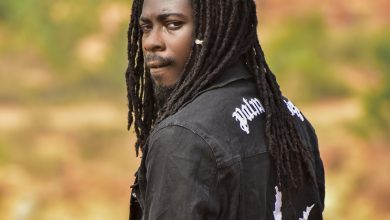 Abban – The Other Side (Full Album)