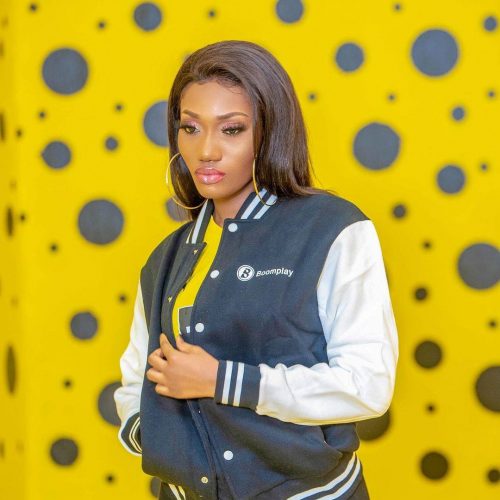 Award-winning musician, Wendy Shay, has revealed how she came to know Jesus Christ and became born again in Christ.

In an interview with Giovani Caleb on Showbiz 360 on TV3, Wendy Shay said that her manager, Bullet of RuffTown Records, was instrumental in her journey to salvation. She said that Bullet turned her into a believer of Jesus Christ.

“Actually, I got to find Jesus Christ through Bullet when I came to Ghana. When I came to Ghana, I wasn’t a believer, and I have been saying this everywhere if you get to know Jesus or God, it is not a one-day thing. It is a gradual process. The relationship becomes tighter, and I have reached a point where I can hear his voice. I have grown really close to him.”

Wendy Shay said she would share her testimony to encourage others at the right time. “I have been through a lot of things, not just the physical but also the spiritual, which was the wake-up call. So I did have a spiritual awakening,” she continued.

Wendy Shay described her spiritual awakening as a big fight and can be challenging. She said the process can be frustrating, but the right people around makes it easier to push on as she empathized with Moesha’s situation.

The ‘Champions League’ crooner said, her new singing style is an upgrade to her growing craft. “As you are growing, your sound should also be evolving. Everything about you should be growing.” She said.

Wendy Shay just released a new album, The Shayning Star, which is available on all digital platforms.

Stream and Listen below;