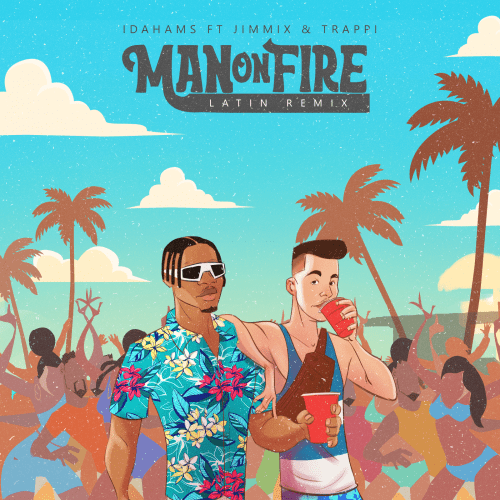 Fresh off the energy from the deluxe version of ‘Man On Fire Deluxe EP’ fast-rising artists Idahams is back again giving his fans a Latin twist to his sound by teaming up with Jimmix and Trappi to expand his reach beyond the shores of Africa re-echoing the voice from the upcoming generation.

Jimmix is a producer, songwriter, artist who co-wrote and produced Jennifer Lopez “Ni Tu Ni Yo” ft. Gente de Zona which peaked at #15 on the Billboard Latin Airplay and Hot Latin. Jimmix discovered and reached out to Idahams for a tentative collaboration.

“By chance I found the music of Idahams on the other side of the planet through YouTube, and immediately caught the African rhythm, Latinos love it, as many of our roots come from there. SoI proposed to work on a Spanish version to broaden the scope of the song”.

Together they created a fusion of Afropop weaved together with Spanish rhythm cuts and Jazz that delivers a hard-hitting collaboration. 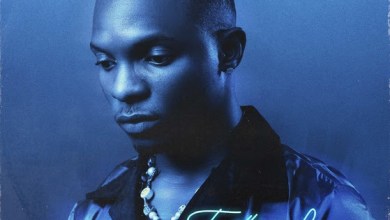 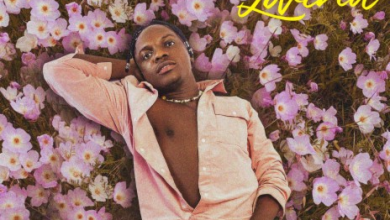 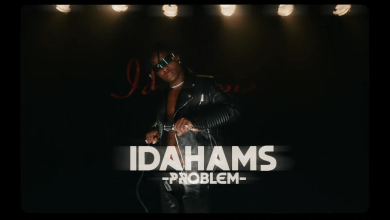 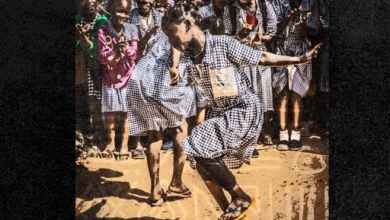