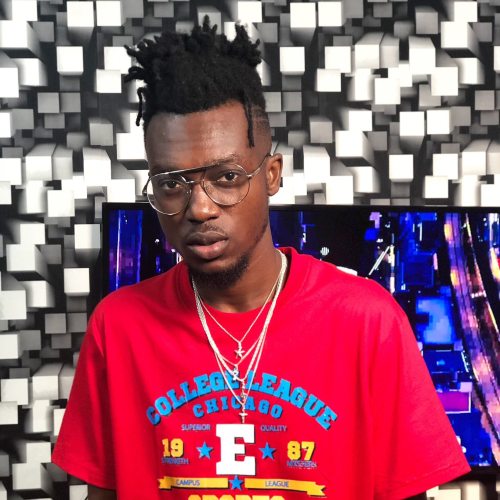 Ghanaian rapper, Opanka, has expressed his assertion on awards and nominations in Ghana.

In an interview on eTV Ghana’s Late Nite Celebrity Show hosted by Foster Romanus, Opanka said his cause is to inspire people and touch live. He made this statement when asked about how he feels about not being nominated among the Best Rapper category in the recent Vodafone Ghana Music Awards.

According to him, he is not really focused on awards, but by the number of lives he is able to touch.

“If I’m able to inspire people, win souls and get genuine love from fans, that is my award”, he said.

Opanka disclosed that no matter who anyone thinks is the Best Rapper Award, he believes in himself, hence he does not need endorsement from anyone.

“I don’t need someone’s validation to know that I’m the best, and I feel like no human being needs to wait for anyone’s validation. It is just an institution that they have set up, so if they decide to pick some names and I’m not included, I respect that, but I believe in my craft, and people give me genuine feedback so if I’m able to inspire people, that is more than an award to me because I’ve achieved my purpose”, Opanka said to Foster Romanus.

However, he clarified that awards are not useless because we live in a country where people need to see an award as a validation of someone’s craft before they give the person a certain level of respect; therefore, it is important though it’s not a validation. 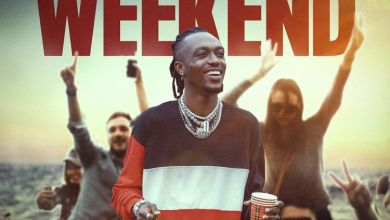 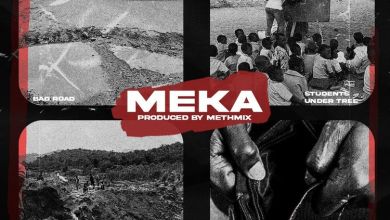 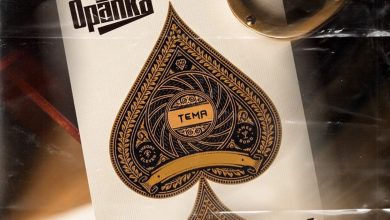