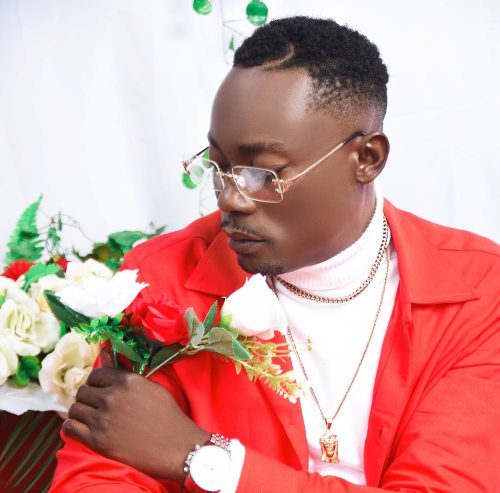 Sre Keke was the lead single for Jah Lead’s debut EP ‘Love Is Coming’, and it finally gets a video.

Sre Keke is a song that talks about forgiveness and love, in such a way, all you can do is smile. The single promotes dialogue in relationships while asking couples to dwell on the positives of dating.

“It took a while for the video to come because I wanted to portray the story in a perfect way, whiles also showcasing the beautiful nature we have in Ghana,” Jah Lead said.

“This final video is the second video we shot for the song. We did the first shoot but it wasn’t as we envisioned so we had to work on another one and now we have this,” he added.

Jah Lead is currently working on his debut album, which will be out later in the year. He has been spotted in the studio with Stonebwoy and we can only hope that a banger is cooking.

Jah Lead real name Emmanuel Essel Ackom is a Ghanaian singer, songwriter, and musician who specializes in Reggae, Dancehall, and Afro-beats. He was formerly associated with Samini’s High-Grade Family and eventually had his major breakthrough with his multiple nominated sin 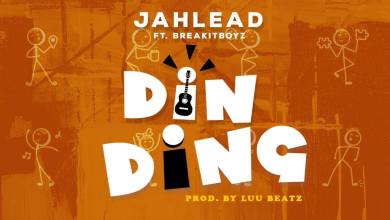 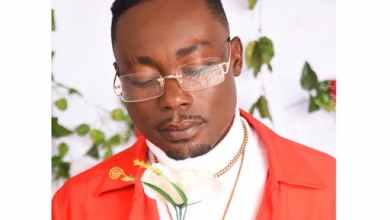 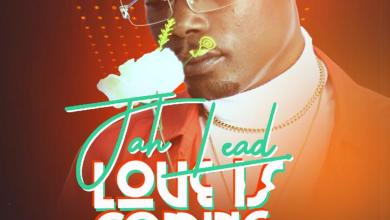 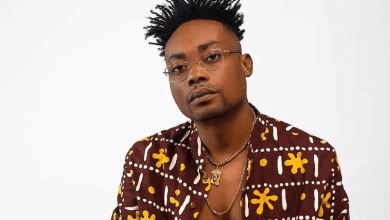