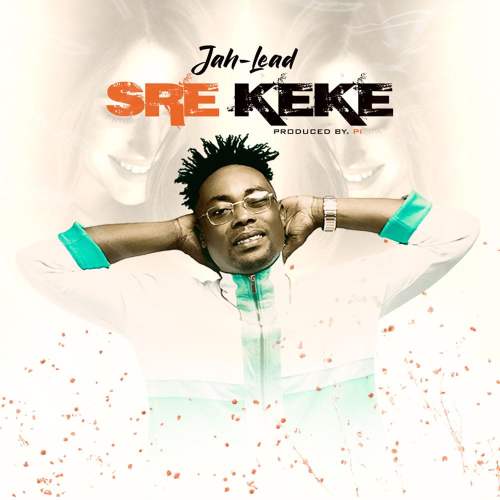 Jah Lead is gradually becoming a household name in Ghana, after chalking his first major hit with Lonely, a love song sang on producer JMJ’s Riddim Of the goDs album.

The song earned him multiple nominations at the just ended 3 Music Awards and is nominated in the Vodafone Ghana Music Awards as a part of the reggae/dancehall song of the year category.

So far in the year, Jah Lead has shone with his dancehall single ‘Baby Done Talking’ released on Christmas day in 2020, but he is ready to follow up on the success of Lonely with Sre Keke.

Sre Keke means ‘just smile’, and the song is one for lovers facing a rough patch and in need of a spark. The first out of a trio of Lover’s rock jams, the single preaches love and togetherness as it preaches the message of Love being above all obstacles faced in relationships.

‘Sre Keke’ will definitely make you laugh and it reflects Jah Lead’s new found grace as a whisperer to the
soul and heart. This new one is definitely going to make a lot of people smile and mend relationships. 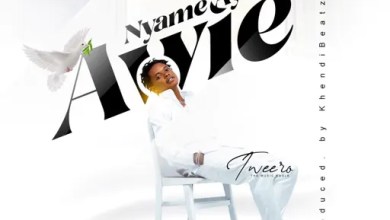 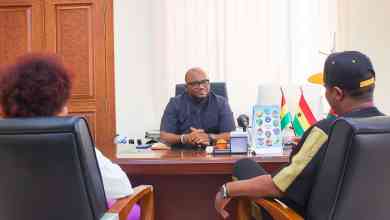 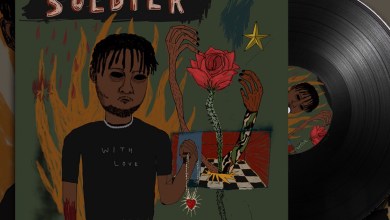 1 day ago
Song of the Month