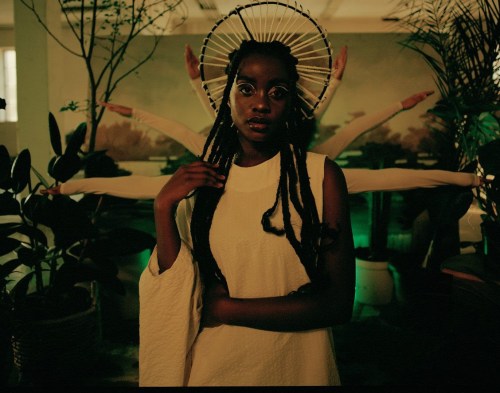 “Skata is a song that came together very interestingly, I was going over different beats with my collaborators, manic duo RiverRays (Ive Rivers and Ray Boffin). We had been experimenting with different things, Rock, RnB, and Afrobeats, when we got to this beat, I was really drawn to how upbeat it was, lol it just transported me to its own world, and all I could think about was being enamoured with a woman whose assets and skills commanded the attention of everyone around her. So I just did my thing, sang about what I was seeing and how ready I was to win her attention. It was a vibe making this and I’m excited for the world to hear it too.” – Jess ETA. 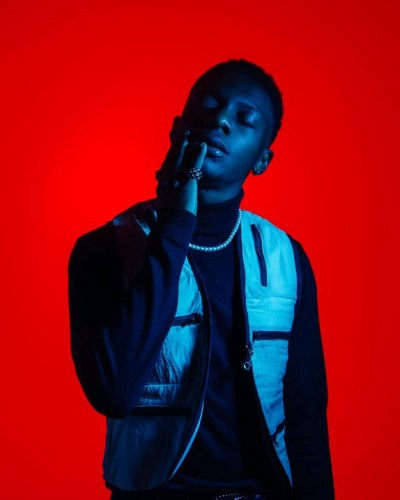 Jess ETA is a Nigerian Singer, Songwriter, and Producer who makes an “afro and R&B fruit mix.” He describes his music as ranging from relaxing to exciting. In 2020, he released his EP “Balance” which has accumulated upwards of a million streams. He is the most recent winner of the Audiomack x Afrochella Rising Star Challenge, for which his hit single with Buju and Inci titled “Body on Fire” was the winning entry. Body on Fire had its general release in April 2021 and has since garnered over a million streams. 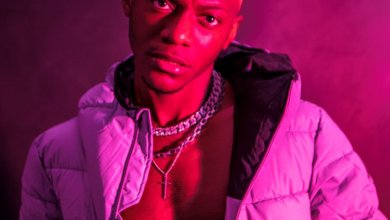