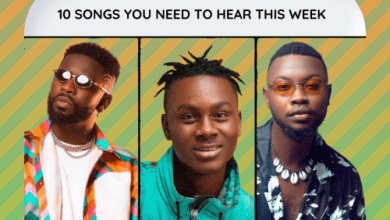 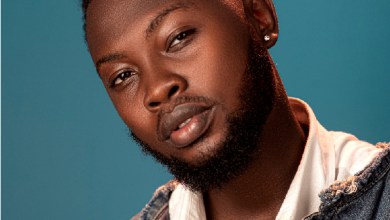 Jhaga Man’s “Man Down” Single Is Overly Emotional, Yet A banger! 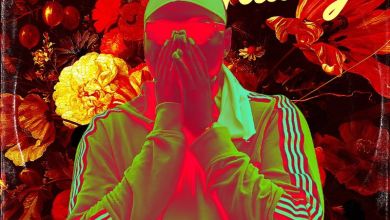 Jhagaman – Waiting (Prod. by Yo Figg) 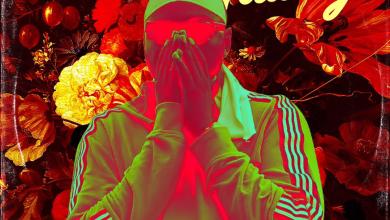