Touted as the biggest project released by any Ghanaian producer in a very long time, JMJ has won the hearts of his colleague Producers, especially the legendary Producer, Da Hammer, of “The Last Two” when the first album (Hiphop) on “Riddim of the GODS” was released last year 2019.

Following the “Hiphop” album was the “Divas Edition” he dropped to celebrate and highlight the young female acts.

Early this week he dropped his 3rd album for the project – the “Afrobeats” album, the third he’s dropped on the project out of 5 albums recorded, with 34 songs listed for all. JMJ born Joshua Raphaelson pledges to keep Ghanaian music and arts at the highest level possible.

“Riddim of the gods” is JMJ’s initiative to put together the greats in all music spheres arranged by genres on one beat (instrumental), otherwise classified as “Riddim”. The debut was a hip hop based riddim with the likes of Sarkodie, Strongman, Teephlow, EL, Edem, Flowking Stone, Obibini and Okyeame Kwame. 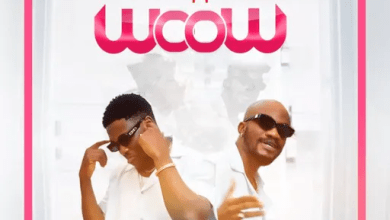 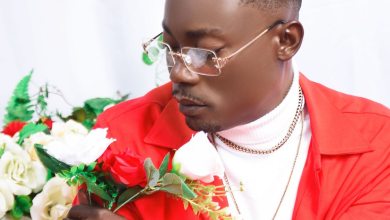 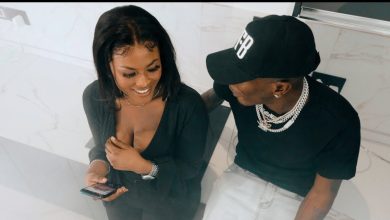 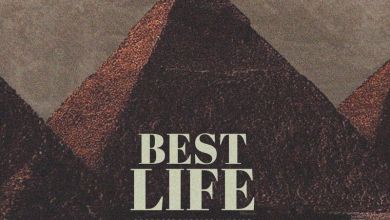