Award-winning Ghanaian Gospel artiste and Reverb Studios recording music artiste – Joseph Oscar Mettle better known by his stage name Joe Mettle has released his 7th studio album dubbed “God Of Miracles”.  The 13-track album which is a blend of English and local orientation features other outstanding Gospel Artists like Nathaniel Bassey, Akesse Brempong, Ohemaa Mercy, Kingz Kid, and Luigi Maclean. Some of the songs on the album are “Bo Noo Ni”, “God of Miracles”, “Higher”, “Crown Him”, Yesu Adi Nkunim, “Amen” and “Ayeyi  Ndwom”. All the songs on the album were written by Joe Mettle in exception of “God of Miracles” which was written by Pastor Edwin Dadson and “Ga Praise”, “The Experience”, “Ogya” which are credited to the public domain.

Stream/Download the album below 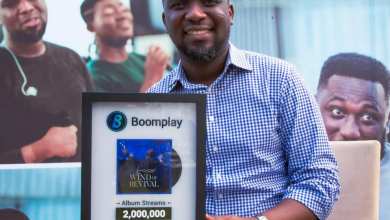 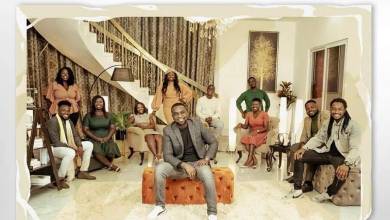