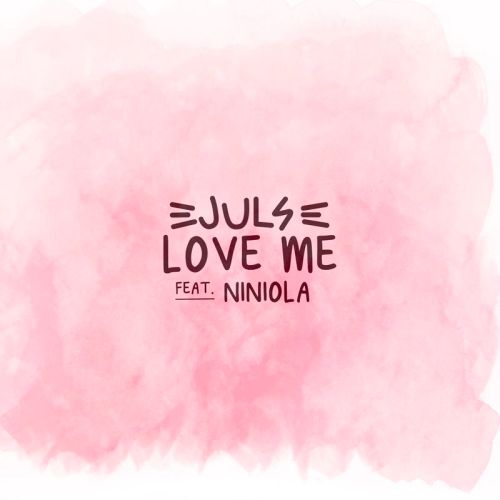 British-Ghanaian producer and DJ, Juls connects with Nigeria’s Queen of Afro-house music, Niniola for this Afro-infused song titled ‘Love Me’, produced by Juls.

Listen to ‘Love Me’ across all DSPs below.

Julian Nicco-Annan, aka Juls, counts hip-hop heavyweights ranging from J Dilla to Swizz Beatz as inspirations, but developed an uncluttered yet detailed hybrid Afrobeats style as traced through minor and major hits headlined by the likes of Show Dem Camp (“Feel Alright”), Stonebwoy (“Rudebwoy Love”), and Mr Eazi (most notably “Skin Tight”). The London-born DJ and producer was raised in England and Accra, Ghana. During the early 2010s, he got deeply into beatmaking after a period of casual interest. Once his supporting work gained significant traction, he released singles of his own, including “Teef Teef,” “With You,” and “Give You Love,” throughout 2016. Leap of Faith, his debut album, followed in 2017. Among the collaborators were Kojey Radical (“Temperature Rising”), Maleek Berry and Nonso Amadi (“Early”), and Eugy, Not3s, and Kojo Funds (“Bad”). A single, “Maayaa,” arrived in July 2019, followed by the innovative Colour project, which featured collaborations with a host of artists including Sweetie Irie, Sway Clarke, and Kida Kudz. 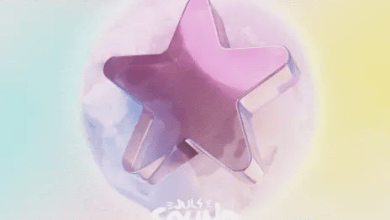 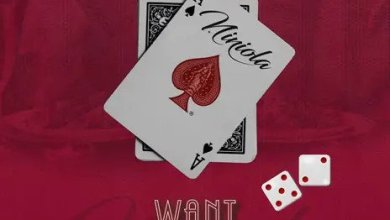