“Rainbow” is what he titles it. It’s a 7-tracked EP. Date for the official release is set for Friday, November 13, 2020 across major Digital Stores. Kamelyeon’s Management, 16th August 85 Villa, are very hopeful this project will shoot their artiste to a next level.

Below was what he posted from his Instagram page:

For a long time I’ve been nervous to do this. But there’s no better time than now to officially make this announcement. Watch out for my very first collection, the #RainbowEP! 🇬🇭🎶🌈🌈🌈🌈🌈🌈 Officially drops on Friday, November 13, 2020! Keep your eyes on my page for details. Photography: @studio1_photography Edits: @RimlesCreatives cc: @ElormBeenie, @BeenieWords

Born Micheal Kwame Alowonuga, the Accra-based Reggae/Dancehall Singjay has explored many stages and has inked his name with a huge street credibility he won for himself through hard work and consistency.

Kamelyeon had a sterling performance on “Asaase Sound Clash” when he met face to face with RasKuuku on the night of September 12, 2020. Though their set was marred with a mishap where RasKuuku dislocated his arm, many fans still tipped Kamelyeon’s performance as a top notch showmanship for the night.

“It’s been a long time coming. My fans have always been giving me pressure to release albums but I didn’t want to rush it. I needed the right time and the right plan to push so it gets the needed patronage. People think I have crazy talent that needs to be exploited; but in these times you need more than just talent to put out creative works. I’ve been studying the music market for a while until I decided to step it up higher with this EP, called Rainbow. I wouldn’t say it was easy putting the songs together; all songs captured on this upcoming EP is what represents me and I pray everyone embraces it. Thanks to my Management for making this first dream become a reality,” Kamelyeon corroborated.

Be on the lookout for the first coming of Kamelyeon. Kindly follow him on his social media pages below. 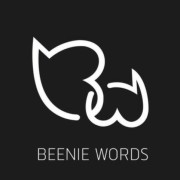 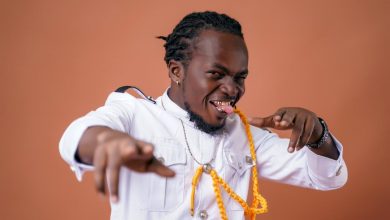 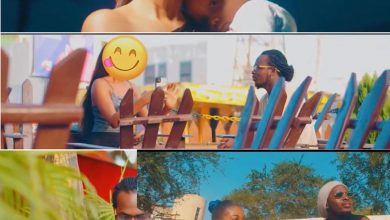 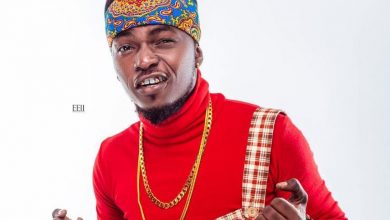 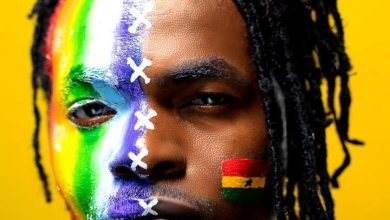