Nigerian superstar and Five Star Music general, Kcee is out with the official music video of his first song of 2018 and its straight up fire.

Shot in the beautiful cities of Lagos, Nigeria and Accra, Ghana the song titled ‘Burn’ features African rap legend, Sarkodie and Its been topping charts across the continent since it dropped in February 2018.

The video was shot by two talented cinematographers, Moses Inwang and Nic Rox while the song was produced by Blaq Jerzee. 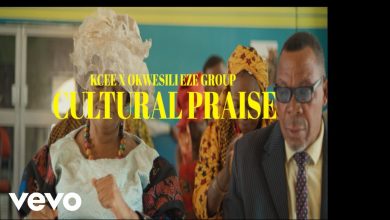 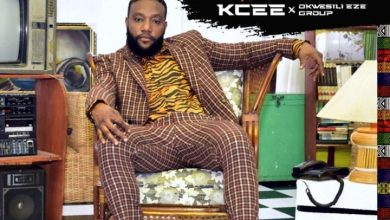 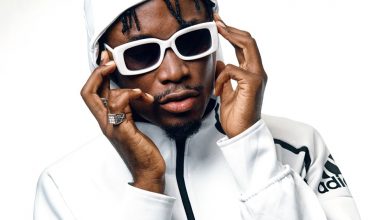